If you want a higher-profile overnight and immediate results, you want television commercials.

That said, the days of just throwing money at a media buy are a distant memory.  Television with traction has to simultaneously get attention and motivate.  If it only accomplishes the first, you’re stuck with “Super Bowl Syndrome”.  Which means your audience discusses it around the water cooler the next day.

But they’ll have no idea who paid for it.

S/H’s tv commercials may be intrusive, but they’re also strategically-correct.  Resulting in commercials anchored by a selling principle that keeps working… long after the thirty seconds are over. 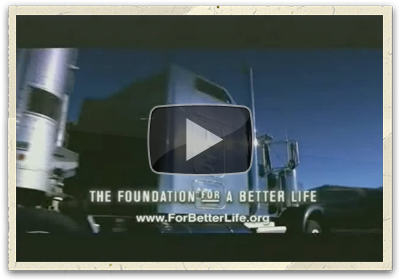 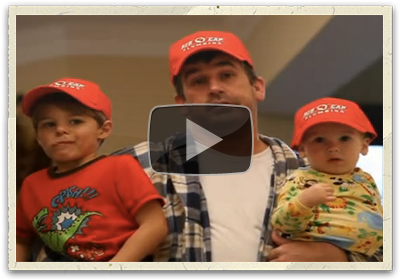 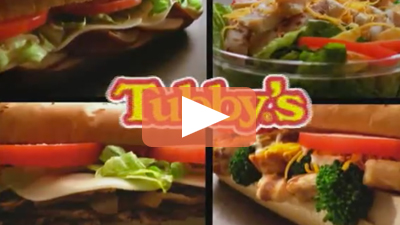 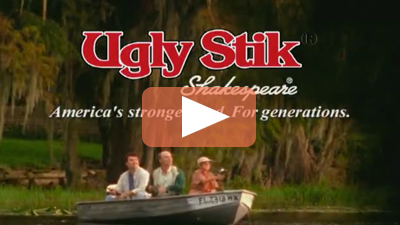 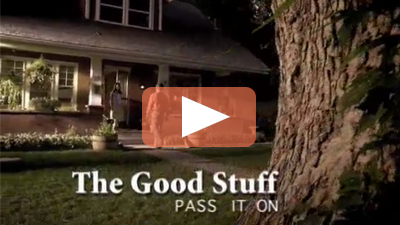